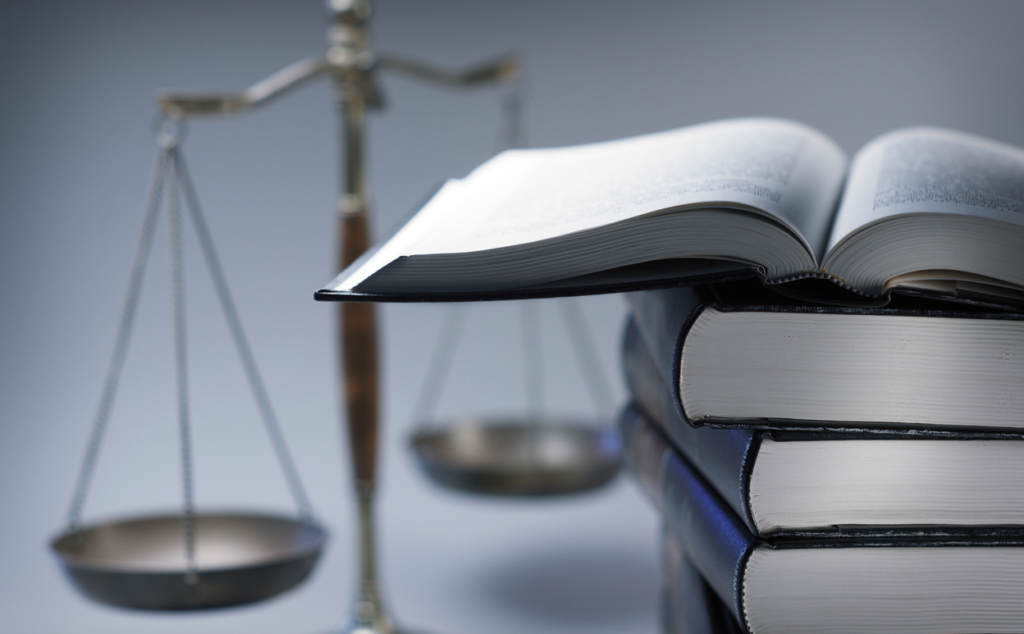 On 14 May 2019 the Act was published that introduced the framework of a new Belgian Civil Code.

For the reform of the Belgian Civil Code, Minister of Justice Koen Geens resorted to the technique of “legislation implemented in tranches”, whereby initially the framework of a new code is drawn up, in which the various components can subsequently be inserted in phases. It is clear already today that this new code will consist of the following nine volumes: General provisions; Law of persons, family law and property law; Goods; Inheritances, gifts and wills; Obligations; Special agreements; Guarantees; Proof and Limitation Period.

Thus far the greatest progress has been made in the volumes on Obligations and Proof. The text of Book 8 – Proof has already effectively been adopted by the Belgian Chamber of Representatives with the same Act of 13 April 2019 and published in the Belgian State Gazette on 14 May 2019. It aims primarily to introduce a relaxation of the currently strict and formalistic civil law of evidence.

On 3 April 2019, Book 5 – Obligations was also submitted to the Chamber as a legislative proposal. It aims to modernise the law of obligations on the basis of 3 guidelines: balancing the parties’ right to self-determination and the role of the judge as guardian of the interests of the weaker party and of the public interest, greater legal certainty, and greater accessibility. Thus, the principle of prohibition of abuse of rights, according to which all are forbidden to exercise their rights in a manner that manifestly goes beyond the limits of the normal exercise of that right by a prudent and reasonable person in the same circumstances, is given legal recognition and elaboration throughout Book 5. This legislative proposal also contains a number of extrajudicial and even anticipatory contractual sanctions. For example, the new anticipatory breach sanction allows a contracting party to already rescind the contract on the basis of expected non-compliance by the other party, even though the obligation of this other party is not yet demandable at that moment.