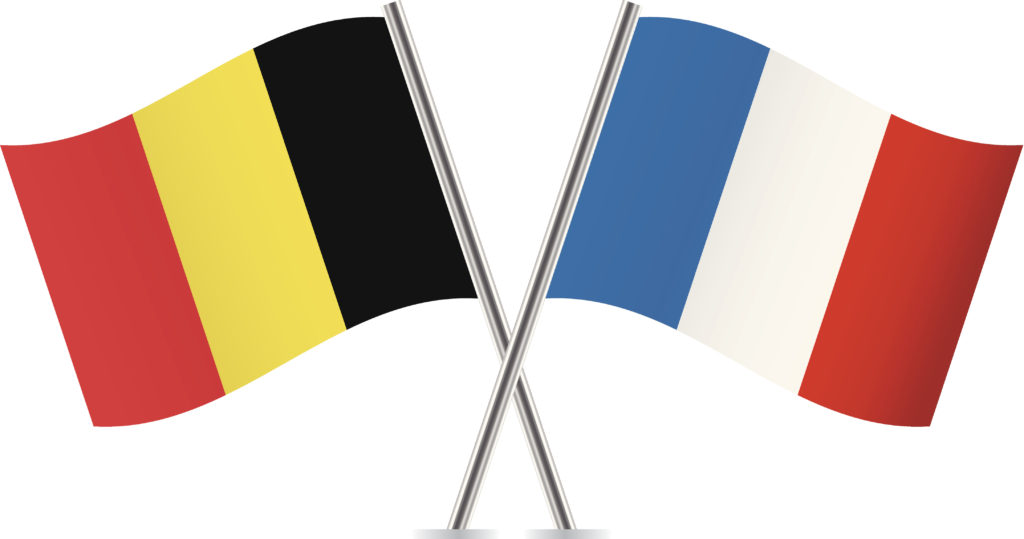 The ruling of the Belgian Supreme Court of 16 June 2017, gives individuals who receive dividends of French origin an extra bonus of 15,00% on the net dividend received.

We have covered this topic extensively in a previous blog: Extra foreign tax credit for French source dividends.

What is the tax credit for French source dividends  all about?

Dividends paid by a French company to a natural person resident of Belgium, are subject to a French withholding tax of 15,00% based on the Belgian-French convention for the avoidance of double taxation (‘DTA’).

Following a change in the Belgian domestic tax law in 1988, this system, commonly known as the ‘fixed portion of foreign tax’ (‘FBB’), was abolished for natural persons (individuals) but was not deleted under certain tax treaties.

The Belgian tax authorities (as well as several courts and tribunals) were – and still are – of the opinion that the FBB cannot be credited, because the FBB (for natural persons) can no longer be applied under current Belgian tax law.

The Supreme Court disagrees with the view of the Belgian tax authorities due to the priority of the DTA over the internal Belgian tax provisions (cf. closing expression of article 19 (A) (1), in fine, DTA).

Notwithstanding the Supreme Court’s ruling, the tax authorities refuse to make any repayment.

What can you do?

Despite the refusal of the Belgian tax authorities, it is possible and advisable to pursue recovery of the excess tax. If you do not take any action for the time being, the five-year prescription limitation period remains in force.

Natural persons resident in Belgium, who receive dividends of French origin upon which French tax was withheld at source, should declare this on their tax return and can then lodge a notice of objection in order to recover the FBB, as provided for in article 19 (A) (1), DTA. If dividends of that kind had also been received in the past, a request for ex officio detaxation can be submitted. The term in which to file such a request is 5 tax assessment years.

If French dividends were received via a Belgian bank account, the bank concerned must deduct the final withholding tax, so that this income does not need to be declared on the tax return. Notices of objection can be filed here too. And, for dividends from the past, ex officio detaxation can be sought for the overpaid withholding tax.

Despite the Supreme Court’s ruling, the Belgian tax authorities keep on refusing to repay the excess tax. Taxpayers who have received (or periodically receive) French dividends can and should take action, i.e. file a notice of objection (or request ex officio detaxation).