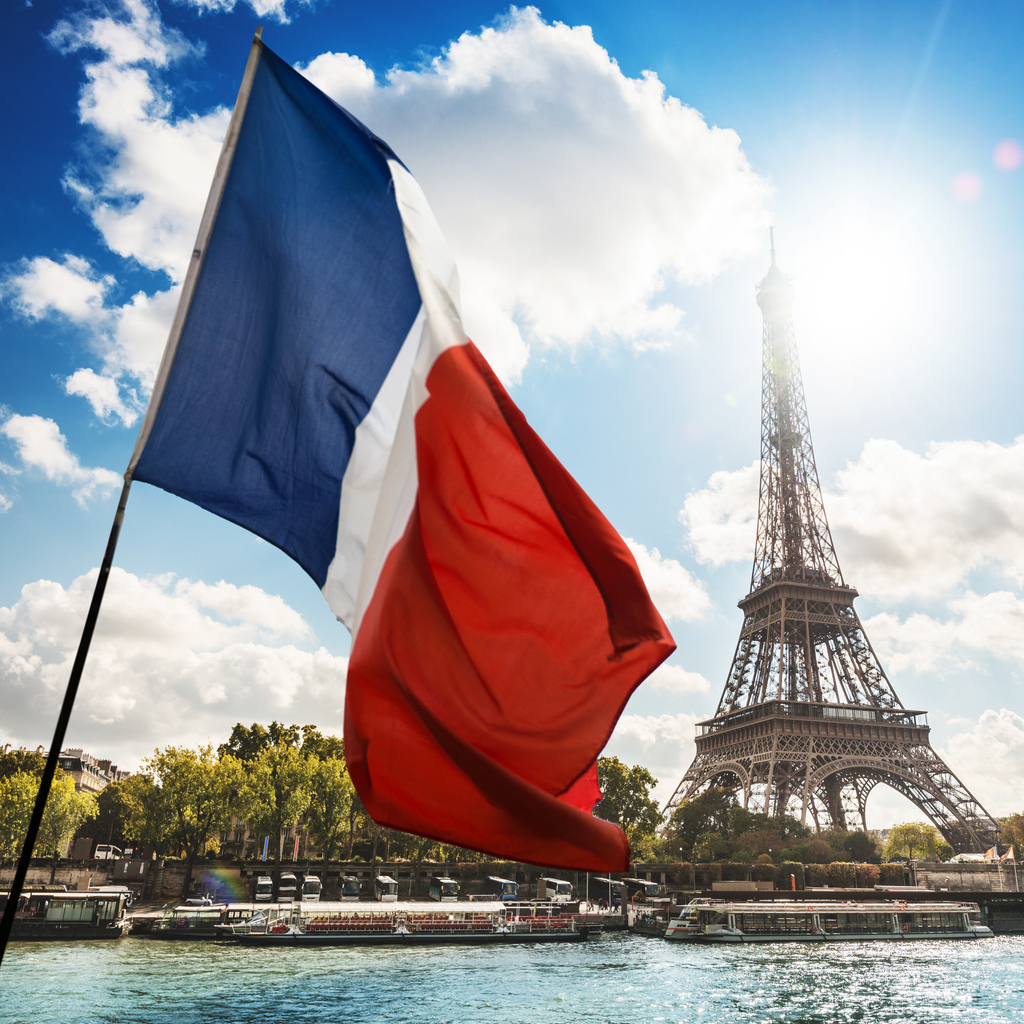 What is it about?

Dividends distributed by a French company to a Belgian resident individual are subject to French withholding tax of 15,00% based on the Belgium-France tax treaty (hereafter referred to as the “Treaty”).

In Belgium this dividend will be subject to a 30,00% Belgian withholding tax (hereafter referred to as “WHT”) or distinct taxation at a 30,00% rate on the net dividend (i.e. after deduction of the French withholding tax) received. As a result in case of a 100 EUR dividend the aggregate tax liability amounts to 40,50%:

Article 19 (A) (1) of the Treaty states that with respect to income being effectively subject to French withholding tax (i.e. dividends), Belgium may tax the net income (i.e. gross dividend income minus French withholding tax) but needs to provide a foreign tax credit in accordance with Belgian tax law but the foreign tax credit (hereafter referred to as “FTC”) cannot be less than 15,00% of the net income.

Note that the FTC – for individuals – was abolished in 1988.

If we take the same numeric example as above, but taking into account the FTC rule, the tax liability decreases substantially:

In case of a dividend distribution of 100 EUR, the aggregate tax liability amounts to 27,75%.

The Belgian Revenue (and certain Belgian courts) are and were of the opinion that the FTC cannot be credited with the Belgian income tax since the FTC was abolished and does not exist anymore (for individuals) under current Belgian tax law.

The Belgian Supreme Court does not agree with the point of view by the Belgian Revenue due to the priority of a tax treaty law over domestic law (article 19 (A) (1) in fine).

What can you do?

Belgian resident individuals who receive French source dividends and that were effectively subject to French withholding tax must report such income in their tax return and then file a complaint against the tax assessment in order to recoup the FTC as determined in article 19 (A) (1) of the Treaty.

In case such dividends were received in previous years taxpayers should consider filing an ex officio relief request. The deadline to file such a request is 5 assessment years.