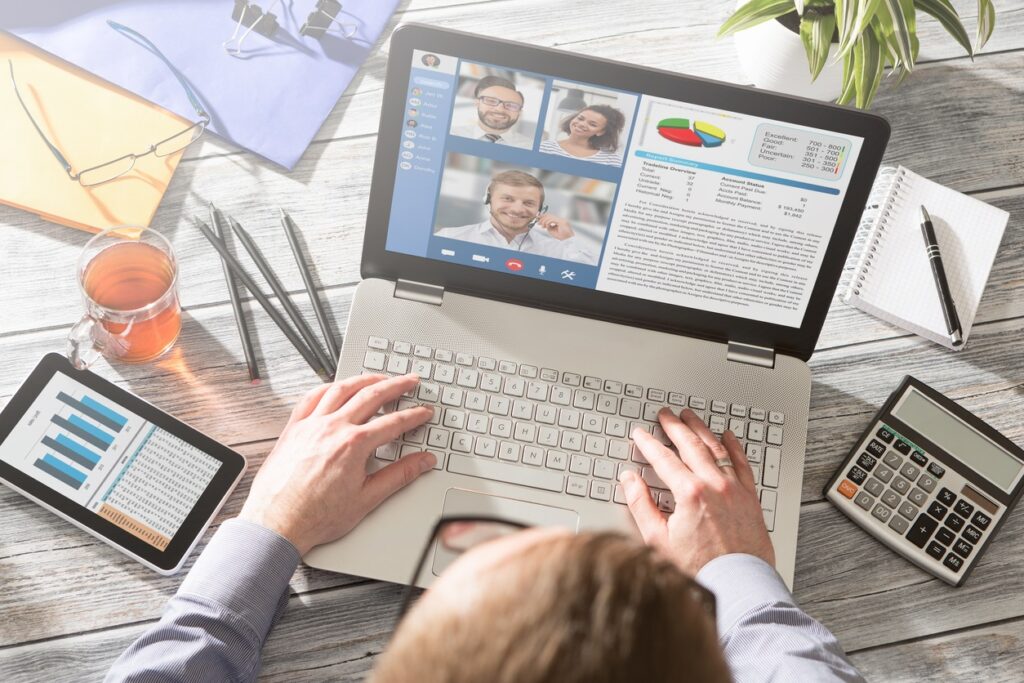 Many companies have their annual general meeting scheduled in the upcoming days/weeks. However, large meetings are still to be avoided which means that general meetings and deliberations of governing bodies are also compromised. Therefore, the federal government has elaborated a temporarily exception rule.

The company’s governing body can choose to hold a remote general meeting, even if only partially.

The shareholder also has the opportunity to give a proxy to a person appointed by the governing body, whereby a binding voting instruction is given. This principle is already included in the Belgian Code of Companies and Associations, but can now also be used without statutory authorization and even when the articles of association prohibit it. Also in this case, a physical general meeting will be necessary in presence of the proxy holder (however, see the option below in c).

The governing body can choose to hold the general meeting by means of a video or phone conference. In that event, the members of the governing body, the statutory auditor and the proxy holder will not need to attend the meeting physically.  They can also remotely participate in the meeting. In such case it will be a full general meeting at a distance, with everything taking place “virtually”.

The shareholders’ right to ask questions is regulated so that the questions are either asked in writing, with them being answered at the latest on the day of the general meeting, but still before the voting begins, or orally during the meeting itself, provided that the meeting is transmitted directly or indirectly by means of a phone or video conference.

Furthermore, the royal decree does not change the written decision-making procedure of the general meeting. This can always be done with the shareholders acting unanimously, unless it concerns decisions that must be drawn up and certified in due legal form, or when the articles of associations excluded this option.

Postponement of the general meeting

Said royal decree also provides in the option to postpone the general meeting. Nevertheless,  postponement is not possible within the frame of the capital impairment procedure (“alarmbelprocedure” in Dutch) or when the general meeting was convened upon specific request of at least 10% of the shareholders or the statutory auditor.

It is legally obliged to hold a general meeting at the latest 6 months after the closing of the fiscal year. This term was extended by 10 weeks for companies whereof the end of the above-mentioned term of 6 months is between March 1st  and June 30th. For instance: for companies closing the fiscal year on December 31st , the general meeting must normally be held before June 30th . Because of the 10 weeks’ extension, the new date will be September 8th . Also the term for the filing of the annual accounts is extended mutatis mutandis.

What about collegial governing bodies?

Under the Belgian Code of Companies and Associations the governing body can also make written decisions save unanimous agreement. The royal decree confirms this option, even if it was excluded by the articles of association.

If you wish to hold a general meeting in these times of corona, it can be organized remotely.  The royal decree’s stipulations provide in a more flexible arrangement than what is provided under the Belgian Code of Companies and Associations.  Basically, many principles described in the above-mentioned code, can be applied without statutory authorization.

You can also choose to postpone the annual general meeting up to 10 weeks after the legally allowed term.  Furthermore, collegial governing bodies will be able to make decisions in phone or video conferences, or by means of unanimous decisions.

Please feel free to contact us should you have further questions.

Find out more or adjust your settings.