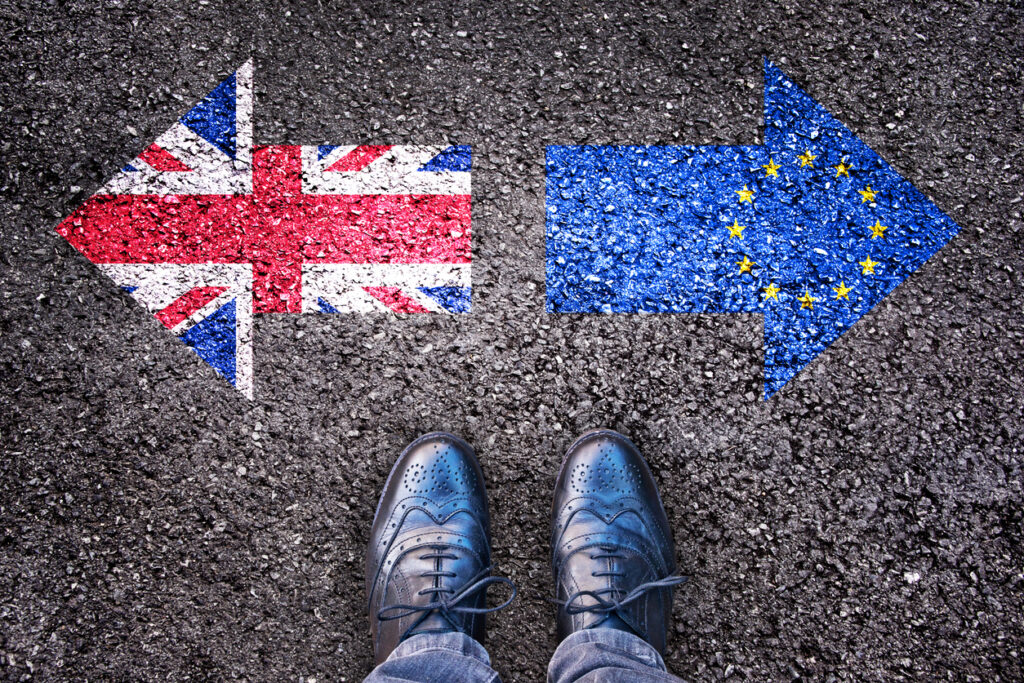 As of 1 January 2021, the United Kingdom (hereafter: UK) leaves the customs union and single market behind . Henceforth the UK is effectively considered a third country and can no longer invoke the European freedoms and directives. In order to minimize any unwanted consequences, a trade and cooperation agreement was concluded between the EU and the UK at the last minute. In addition, the question arises as to the consequences in the areas of corporate taxation and VAT.

Impact of the agreement on trade and customs

The measures relating to trade in goods mean that no customs duties are levied on goods originating in the EU or the UK. The exit from the customs union naturally entails customs controls, procedures and formalities with respect to the UK. Extensive customs cooperation is being pursued with a view to simplifying and harmonizing these controls, procedures and formalities. However, the UK and the EU will remain free to determine their own regulatory practices. However, these should not lead to disguised trade barriers.

Impact of the agreement on VAT

The Trade and Cooperation Agreement did not address the VAT implications of Brexit. It follows that the VAT rules apply as they would in a no-deal Brexit. Consequently, the UK is considered a ‘third country’ for VAT purposes, like Brazil, for example. Accordingly, the movement of goods to and from the UK takes the form of the import and export system. The refund of VAT paid in the UK also changes radically. If Belgian taxpayers pay VAT in the UK, the refund must be made using the procedure prescribed by the UK authorities.

If a Belgian subsidiary distributes a dividend to its parent, this distribution will be exempt from withholding tax if the cumulative conditions of the directive, transposed into Belgian law, are met. Since the UK is leaving the European Union, companies with interest in the UK will, in principle, no longer be able to rely on the European directives. Nevertheless, this does not constitute an obstacle for the Parent-Subsidiary Directive since, in transposing it, Belgium extended the application of this exemption from withholding tax to certain non-EU countries. More specifically, countries with which a double tax treaty (DTC) with an exchange of information clause has been concluded are included. Such a DTC is in force between Belgium and the UK. Consequently, if the parent company is resident in the UK, dividend payments to and from the UK and Belgium are still exempt from withholding tax.

Under the Interest-Royalty Directive, interest and royalty transactions between associated companies can, under certain conditions, be exempted from withholding tax. This directive was transposed into national law by Belgium, but unlike the Parent-Subsidiary Directive, the scope here is limited to EU countries. As a result of the Brexit, any exemption or reduction requires recourse to the DTC between Belgium and the UK. The treaty between the UK and Belgium provides that royalties are exempt from withholding tax in the source state while being taxable in the recipient state.

The UK’s exit from the EU brings with it numerous consequences. The Trade and Cooperation Agreement comprehensively regulates the impact on trade and customs. It seeks customs cooperation and the avoidance of customs duties. As the VAT consequences of the Brexit are not mitigated in this, the regular system of imports and exports comes into effect. In contrast, the impact on dividend, interest and royalty transactions remains limited.