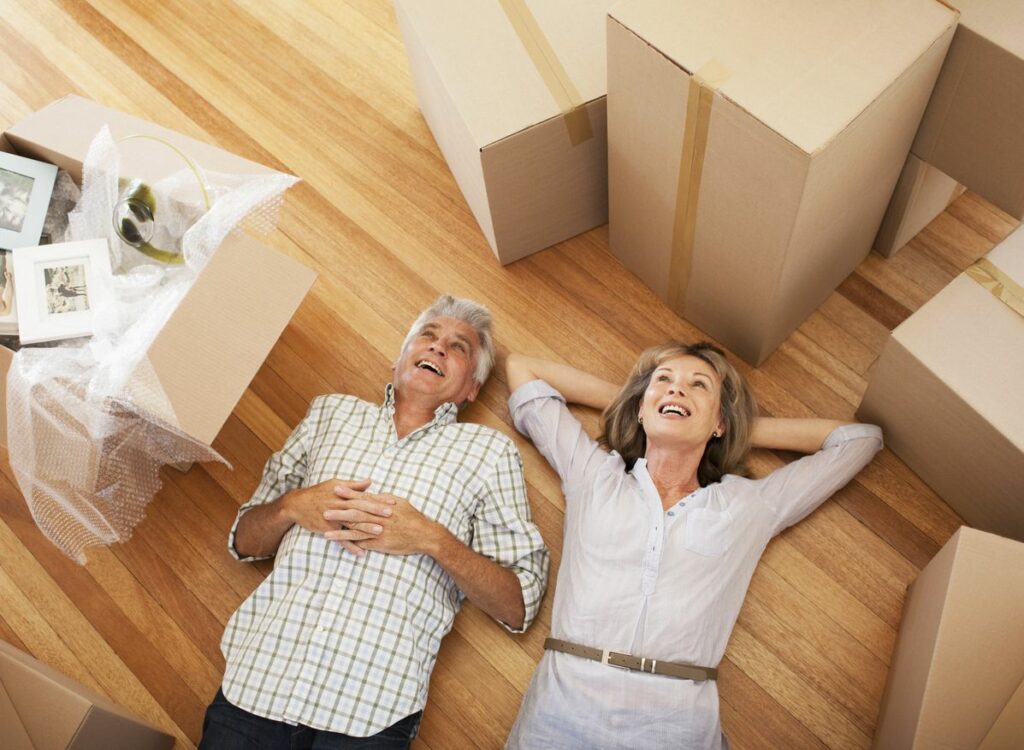 A previous newsletter (https://de-langhe.be/de-saga-van-de-gesplitste-inwezen/) already reported on the nullification by the Belgian Council of State of the position of the Flemish Tax Authorities (hereinafter Vlabel) with regard to split registration (also known as split purchase). At that time, there were already warnings about a legislative intervention requiring prior registration of a gift before proceeding with a split purchase (and thus eliminating the tax advantage of the split purchase). Although it has not come to that, Vlabel has published a new position on the split purchase, more than 2 years after the Belgian Council of State judgement.

The split purchase can be an interesting method to use in the context of succession planning.  When (movable or immovable) property is bought by one person in usufruct (e.g. a parent) and by another person in bare ownership (e.g. a child), the usufruct extinguishes upon the death of the usufructuary (e.g. a parent) and the bare owner (e.g. a child) becomes full owner of the property.  In principle, no inheritance tax is owed on this, since the goods do not end up in the estate of the deceased.

However, the Flemish Tax Code (hereinafter ‘FTC’) foresees a notional provision in the case of a split purchase (Article 2.7.1.0.7 FTC).  This notional provision states that in the above case, inheritance tax is still due on the bare ownership unless it is proven that the acquisition is not a concealed form of preferential treatment.  More specifically, upon the death of the deceased, the acquirer of the usufruct must prove that he/she (and not the deceased) paid for the bare ownership.  Acquisition of bare ownership may also be paid for with donated funds.

In 2015, Vlabel published a position on the split purchase.  In particular, Vlabel stated that the evidence to the contrary regarding the concealed preferential treatment could only be accepted if:

The above conditions were added to the law by Vlabel.  Since it thereby exceeded its authority, the Belgian Council of State annulled this position on the grounds that it was contrary to the principle of legality.

Following this judgement, the Minister of Finance confirmed that the Walloon and Brussels-Capital Regions would also revise their position.  One year after the annulling judgement, the Federal Administration did the same.  The latter stated in particular that the proof to the contrary could only be accepted if the prior gift had a fixed date before the purchase of the bare ownership, i.e. it must be a notarial gift.  In addition, this ruling also stated that if an advance had already been paid in this respect, the proof to the contrary must have an earlier date than this private deed of sale.

Approximately two years after the decision of the Belgian Council of State, a new position 20067 on the split purchase was published on 28 September 2020.

It was reassuring that Vlabel ultimately chose not to follow the position of the Federal Administration by expressly stating the following:

“If the payment of an amount (advance, deposit or other) is provided for in the signed private deed of sale prior to the notarial deed, this does not mean that the date of that private deed becomes the determining moment that the gift must precede.”

In other words, Vlabel states that in the case of a split purchase, the gift is also possible after the signing of the private deed of sale.

With this position, Vlabel also confirms that the gift does not need to be made by notarial deed.  The date of the gift may be proven by any means of law except oath, simple assertions made by the parties themselves, or evidence originating from them.

Likewise, it is irrelevant if these funds were donated to pay for bare ownership.  It is even possible that just before the purchase, a sum of money is donated by means of a notarial deed, but there has not yet been a deposit to the account of the acquirers.  Here again, this is also a case of overt preferential treatment.

Finally, Vlabel states in its decision that in the case of sale by public auction, the gift should not be made before the purchase deed is executed, but it is sufficient that the gift has been made no later than payment of the price.

Based on this position, it can be deduced that Vlabel confirms the tax practice after the annulment judgement of the Belgian Council of State:

Vlabel did not make the same mistake twice and published a position that is in line with the annulling judgement of the Belgian Council of State.  This judgement is very positive news for the taxpayer.  As a result, the split purchase is still an interesting way to pass on (im)movable property to the next generation in a tax-friendly manner.