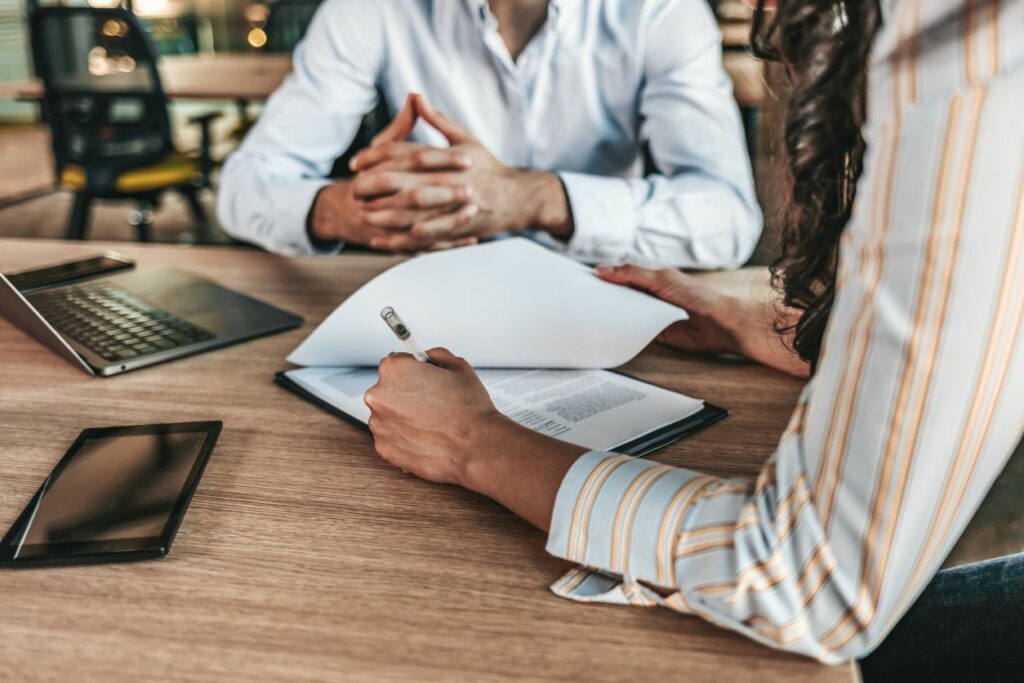 What if no clear agreement has been reached on the applicable general conditions and both parties are convinced that the contract has been concluded on the basis of their own general conditions, the so-called battle of forms? For example, if an offer (in which the general (sales) conditions were communicated) is accepted, but at the time of acceptance, reference is made to the party’s own general (purchase) conditions, which undoubtedly contain incompatible provisions.

Case law generally applies the knock-out rule in this case: in principle, the general terms and conditions of both parties apply, but only to the points on which they do not contradict each other. The points which are not contractually regulated as a result are then covered by the standard legal regulation on purchase, hire, contracting, etc. The draft of Book 5: Obligations of the new Civil Code, which was submitted as a bill in February 2021, also opts for this rule. Please note: this concerns Belgian law; other rules may apply to agreements with foreign parties.

The B2B Act: a point of attention for general terms and conditions