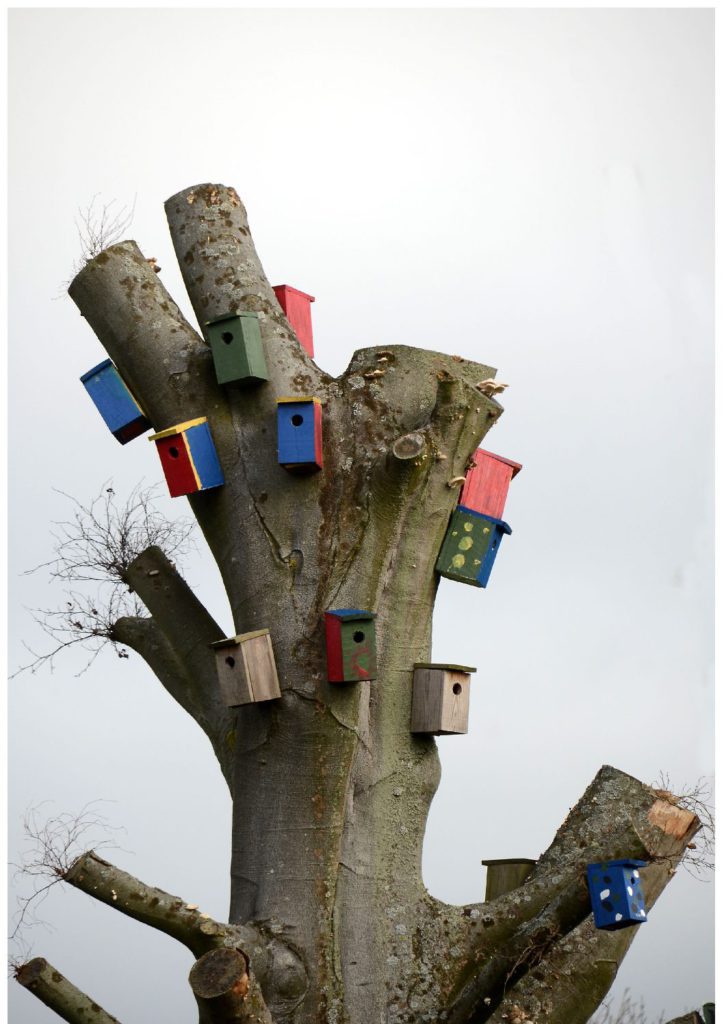 On 1 January 2019, a certain number of new rules regarding the Belgian legislation on apartment co-ownership came into force. The so-called Apartment Act has been modified for the 4th time since its introduction in 1924. The most recent revision mainly focuses on relaxing the existing regulations so that renovations can be carried out more efficiently and in order to resolve disagreements between the co-owners. An overview of the “foundations” for the new legislation

The Belgian apartment co-ownership regulation is, in many cases, outdated and in need of a facelift. Therefore, the legislator has introduced new rules in order to modernise the existing legislation on co-ownership, taking the new technological progress into account. In addition to the restoration of a number of technical points, the new rules are based on four main lines of approach that are intended to optimise the co-ownership law: (i) flexibilisation of the functioning of the association of co-owners and its bodies, (ii) optimisation of the efficiency within associations of co-owners, (iii) a rebalancing within the co-ownership and (iv) clarification of the existing legislation. We will review some of the most striking reforms in the following paragraphs.

Flexibilisation and rationalisation of the decision-making mechanisms

One of the most important modifications concerns the qualified majorities required by the Apartment Act in the decision-making of the general meeting of co-owners as far as the completion of certain construction works are concerned.

Whereas in the past a 3/4th majority was required regarding construction works to be performed on the common parts of the apartment building (e.g. painting the staircase, renovation of the facade, etc.), as from today a 2/3rd majority is sufficient.

When there is an intention to completely rebuild the apartment building, the unanimity requirement which in practice often resulted in the immobilisation of the decision-making process and thus augmented the threat of the building becoming dilapidated, can be waived under strict conditions. As from now, a 4/5th majority will suffice in case a problem arises regarding safety or hygiene in the apartment building or in case its renovation would be excessively expensive.

Works imposed by law (e.g. works necessary to meet fire safety or insulation standards and the adaptation of lift installations), works to preserve the property and acts of temporary management can henceforth be performed with a simple majority vote (50%+1).

For other decisions a 4/5th majority applies (e.g. when the purpose of the building is modified from residential to professional use, for the purchase of a plot of land to extend the garden, for the division of the building into apartments or the merging of apartments).

Introduction of a provisional administrator

Downsizing of the bylaws

The bylaws of an apartment building, consisting of the basic deed and the rules of co-ownership, which were to be drawn up before a notary in an authentic deed, are now downsized since certain matters are transferred to the in-house rules (e.g. the method of convening the general meeting of co-owners and its operation, the appointment and powers of the syndic, etc.). As from now, these in-house rules are drafted and kept up to date by the syndic in a non-notarial document.

This amendment will result in more administrative efficiency, since neither decisions of the general meeting of co-owners nor legislative changes will systematically involve an amendment of the bylaws, thus making it possible to avoid the intervention of a notary.

The payer decides… within limits

As from 1 January 2019, co-owners are only allowed to vote in function of their contribution to the costs. Therefore, if a co-owner does not contribute to the payment for a certain work on the common parts, he will not be allowed to vote regarding this work, unless he has a legitimate interest in co-deciding (e.g. the purpose of the building, safety or hygiene) or in case the decision relates to the management of the common parts. The owner of a ground floor apartment who does not contribute financially to the common elevator will thus in principle no longer be able to decide on this matter.

More precise definition of the syndic’s tasks and remuneration

In addition to implementing the decisions made by the general meeting of co-owners, the syndic is also responsible for the day-to-day management of the co-ownership. The previous legislation already provided for the obligation to establish a contract in writing, wherein the syndic’s tasks, the duration of his assignment and his remuneration etc. were formalised.

The new legislation now requires a more precise definition of the content of the syndic’s contract in terms of costs. This contract shall include, in particular, the list of flat-rate benefits as well as the list of supplementary benefits and the corresponding remunerations. A non-listed service cannot give rise to financial compensation to the syndic, except if otherwise decided upon by the general meeting of co-owners.

The new legislation compels the co-owners to contribute to a reserve fund. The purpose of this separate capital is to gradualise large, one-off costs, to prevent the co-owners from suddenly having to raise significant amounts at the time of a large investment. The law stipulates that the annual contribution may not be less than 5% of the total of the ordinary common charges of the previous financial year (e.g. if you paid 500 euros in common charges last year, you must deposit 25 euros in the reserve fund next year).

The creation of a reserve fund applies to both existing and new apartment buildings, although for new apartment buildings this obligation only takes effect at the latest at the end of the five-year period following the date of provisional acceptance of the common parts of the building, given that new construction does not normally entail major costs in the first years.

However, the legislator provides for a possibility to derogate from this savings scheme: by a 4/5th majority, the general meeting of co-owners can decide not to constitute this mandatory reserve capital.

De Langhe Advocaten is at your service should you require more information in this regard.