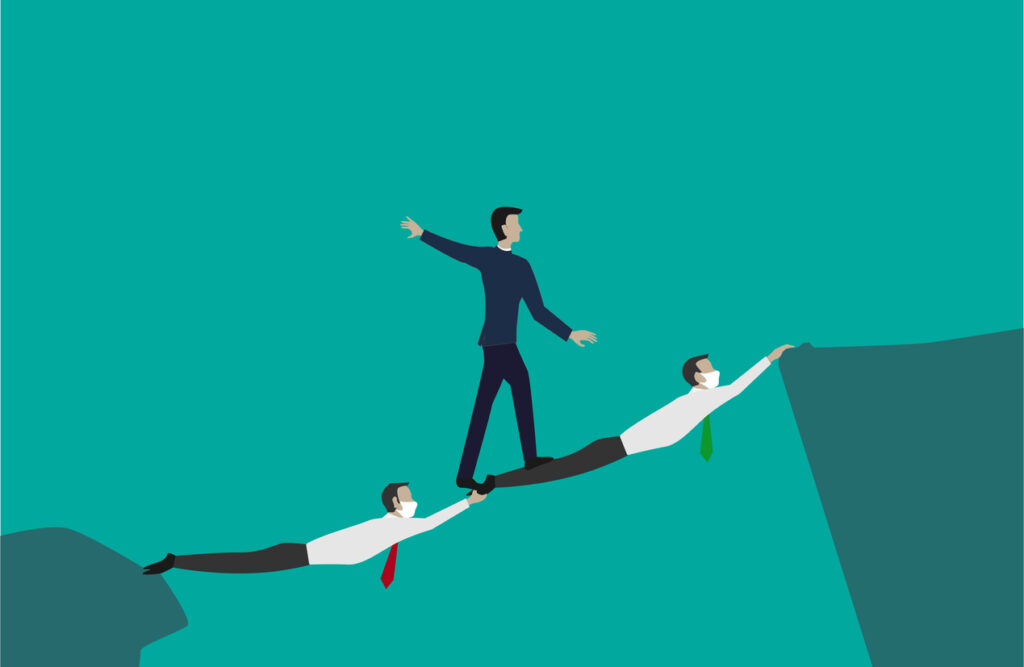 Having an executive role in a company means, besides operational challenges, a lot of responsibility. As an executive, you can thus be held personally liable for environmental crimes, accidents at work, etc. Under certain circumstances, in addition to a possible obligation to pay compensation, you even risk being sentenced to criminal penalties. In this article, we outline several precautionary measures to avoid such situations.

Not only the company and formally appointed directors risk liability

It is a well-known principle under Belgian law that not only the company itself, but also its formally appointed directors can be held civilly as well as criminally liable for shortcomings in the proper exercise of their mandate as director. Persons charged with the daily management (e.g. CEO, CFO or COO) and de facto directors (i.e. persons who are not officially appointed as directors but who in practice participate in the management, such as an activist shareholder), also bear the same responsibility.

No explicit fault or intent required

If, for example, an occupational accident occurs or an environmental crime is committed, not only the company itself but also the executives and other parties involved will be in the crosshairs. Under Belgian criminal law, an explicit fault or intent is not even required. After all, the executive has the responsibility to supervise on how the business of the company is conducted. He can therefore be deemed to have committed a fault if he did not (properly) exercise this supervisory tasks, or if he had the authority and the means to prevent the transgression, but chose otherwise (so-called plausible deniability).

Thus, an executive can be held liable if it is established that he did not or not sufficiently supervise on compliance with laws and regulations or if he did not or not sufficiently supervised and oversee his personnel. Consider, for example, the director who is held liable (and even imprisoned) for insufficient supervision on the construction site where a fatal accident occurs.

Delegation as a (partial) solution

You can (partially) mitigate this liability by carefully delegating your powers. Previous case law has even established that it is an absolute necessity to delegate authority in companies of a certain magnitude. Below we list up certain rules of thumb to do this correctly.

First of all, a director cannot delegate everything, such as “high level” policy decisions and critical responsibilities. Therefore, you cannot leave the entire management to someone else. The final responsibility for good governance of the company and supervising the personnel remains with the director.

Furthermore, it is important to strictly define the task which is to be delegated, and to delegate it to a person who possesses the required professional skills and resources as well as real decision-making power to properly perform the assignment. The assignment should be clear and explicit, and you should always check whether the person in question has the right qualifications to carry out the assignment properly.

Moreover, the person has to accept the assignment and has to be fully informed of its limits and scope, and you should check regularly if the assignment is being performed properly. Avoid that the person concerned delegates the assigned tasks to another person without your knowledge.

Finally, we would like to draw your attention to the importance of leaving a paper trail. This can be done by having written reports drawn up or through correspondence (e-mail, SMS, etc.). By doing so, you can rather conveniently provide evidence that you have delegated carefully and exercised the necessary supervision.

A correct delegation of authority by means of a well thought-out risk management, combined with thorough accountability mechanisms, can significantly reduce the risk of criminal liability. Note, however, that this is by no means an airtight mechanism by which you completely avoid liability: good governance and supervision remain essential.