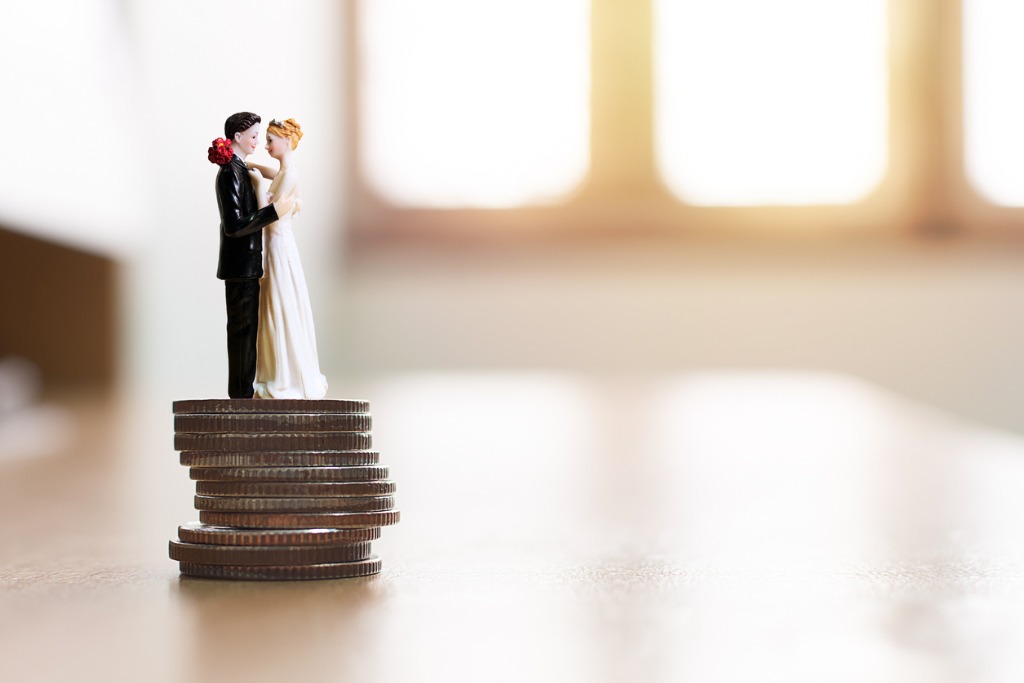 In a recent judgement of the Court of Appeal at Ghent VLABEL has been found unsuccessful in its submissions twice. The Court ruled that the combined release of movable property from the marital property followed by a donation, accompanied by payment of gift taxes, does not qualify as tax abuse.

1 Description of the situation

The legislator has provided notional provisions in the past, in order to prevent tax abuse. The application of these provisions has the consequence that the inheritance will be notionally increased by adding certain assets, that, in fact, no longer belonged to the testator’s assets on the date of death. Recently, the Court ruled that there was no tax abuse in a case where property was released from the marital community followed by a gift to the surviving spouse (hereinafter: SS); the final situation is de facto one of the classical targeted situations wherein VLABEL applies the notional provisions.

The facts of the case were the following. A childless couple was married under the legal system. They decided to release part of their common movable property out of the community to allocate it proportionally to their respective personal property thereafter. On the same day; one of the spouses, by means of notarial deed, donated the bare ownership of his own movable property to his spouse.

From the point of view of VLABEL, the case at hand qualified as a case of tax abuse. This method was a thorn in her side, inter alia since the progressive and high rates of inheritance tax were avoided by the donation to which only the lower rates of gift tax apply.

2 Release from the marital property

When the SS acquires more than half of the common marital property by virtue of a clause in the marriage contract, the exceeding part will be equated with a bequest, hence, inheritance tax will be due. According to VLABEL, parties who “drain” their common property by means of a release, are guilty of tax abuse.

However, the Court ruled in favor of the taxpayer. The Court refers to the fact that since there were no descendants, the donor’s share in the common property would have been acquired by the SS in full ownership in any case. We note that, in view of the consideration mentioned below, the possible presence of descendants would not play any role in the final assessment of whether there is a case of tax abuse at hand. The jurisdiction will have to provide further clarification regarding this matter in the future.

The court goes on to state that VLABEL has failed to prove that the transaction in question contradicts any legal provision. Only when no gift tax would have been paid on the exceeding part, inheritance tax would have been due. The notional provision therefore does not apply to distributions during the spouse’s lifetime when gift tax has been paid. Therefore, the payment of gift tax is the essential evidence to the contrary in such a case regarding tax abuse.

3 Donation of movable property after release

In its reasoning, the Court explains that VLABEL does not prove that the legislator intended to subject such registered and taxed gifts between spouses to inheritance tax. Moreover, the VCF contains a legal provision that states that benefits, on which people paid gift tax in the last three years before death, are no longer subject to inheritance tax.

According to the Court, the transfer of movable property from the marital property to their personal property, followed by a gift to the spouse does not constitute tax abuse. However, the crucial condition in order to (i) not apply to the notional provision and (ii) to prevent a case of tax abuse is that gift tax has already been paid on the market value of the donated goods.

With this judgement, the Court creates an important and welcome precedent for taxpayers who have an extensive movable property in their marital community and where it is desirable that these are allocated to one of the spouses before death.