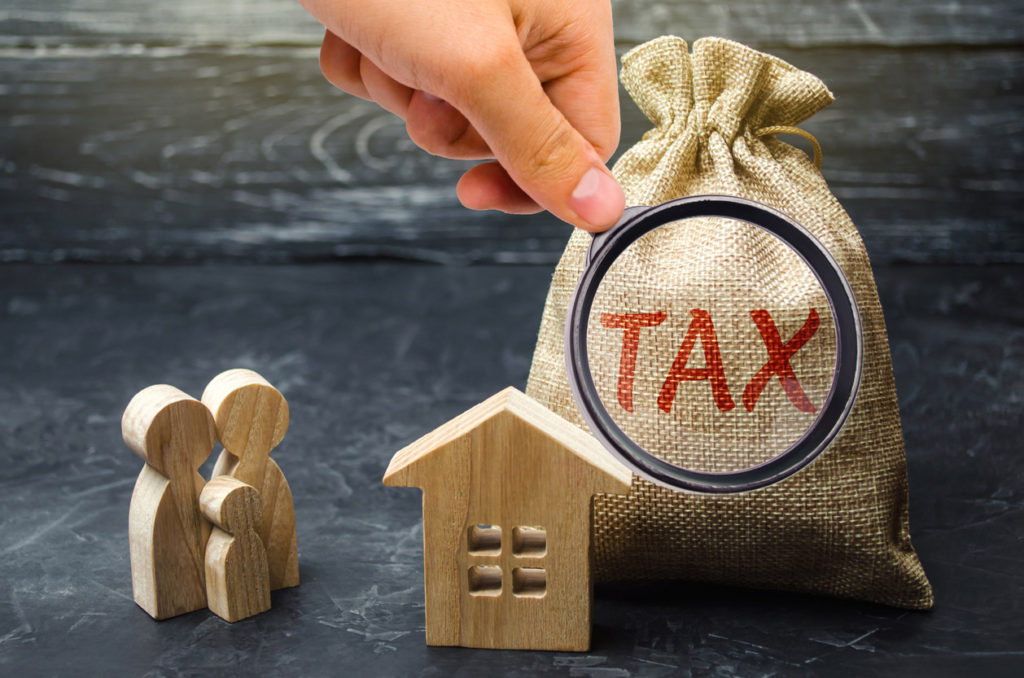 The new Flemish government announced in its coalition agreement that the Flemish tax system will be thoroughly reformed. We explain the most striking reforms: those with regard to inheritance taxes and housing taxation.

The estate of a person with heirs other than the partner or in a direct line is taxed in the Flemish Region at rates that vary between 25% and 55%. Those wishing to bequeath a legacy to another family member or friend, often makes use of a “duo legacy”. In the case of a duo legacy, the inheritance is allocated to a “charity” with the obligation to transfer a predetermined portion to a person designated by the deceased in a will. The tax benefit for the latter consists in the fact that the charity must also pay the inheritance tax on behalf of that beneficiary. The balance that belongs to the charity is taxed at a favourable rate of 8.5%. All of this results in a lower inheritance tax in comparison with the situation in which everything is directly left to the beneficiary.

In certain cases, an adoption is preferable to a duo legacy. The adopted person then acquires the same inheritance rights as the natural children of the adopter (both with respect to the applicable rates and the right to a protected share in the inheritance). A duo legacy does not offer these benefits.

With the new best friends’ legacy, the government aims to make it possible to designate one person to whom the current rates of inheritance tax for partners and persons in the direct line will apply. The government hopes in this way to make succession planning with duo legacies or adoption less attractive. The Flemish government is even considering legally abolishing the duo legacy scheme in the long term. The rate of bequests to charities would then fall.

Please note: this change only relates to the fiscal-legal aspects. The legislation regarding the protected share in the inheritance remains fully in force. From this point of view, for example, an adoption could still be advantageous.

The home bonus too is affected … This is a tax deduction based on principal repayments, interest and insurance premiums paid in the context of a mortgage loan to acquire an owner-occupied home. The tax benefit amounts to a maximum of EUR 944 per person for purchases of houses between 1 January 2016 and 31 December 2019. This benefit is abolished for mortgage loans taken out from 1 January 2020. As compensation, the registration tax on the sole owner-occupied home decreases from 7% to 6%. For those who make major renovations to their sole owner-occupied home within 5 years of their purchase, the registration tax decreases further to 5%.

The following example shows that elimination of the home bonus is by no means financially compensated by the reduced registration tax:

Individuals selling new real estate can still opt for the VAT regime. In this way, the VAT already paid can be recuperated with the VAT on the selling price, which can be more financially advantageous than selling with registration tax.

It is highly doubtful whether all the reforms will benefit the citizen’s portfolio. On the one hand, we welcome the flexibility with regard to succession planning; on the other hand, it should be noted that there is a (disguised) tax increase with regard to housing taxation.

Find out more or adjust your settings.