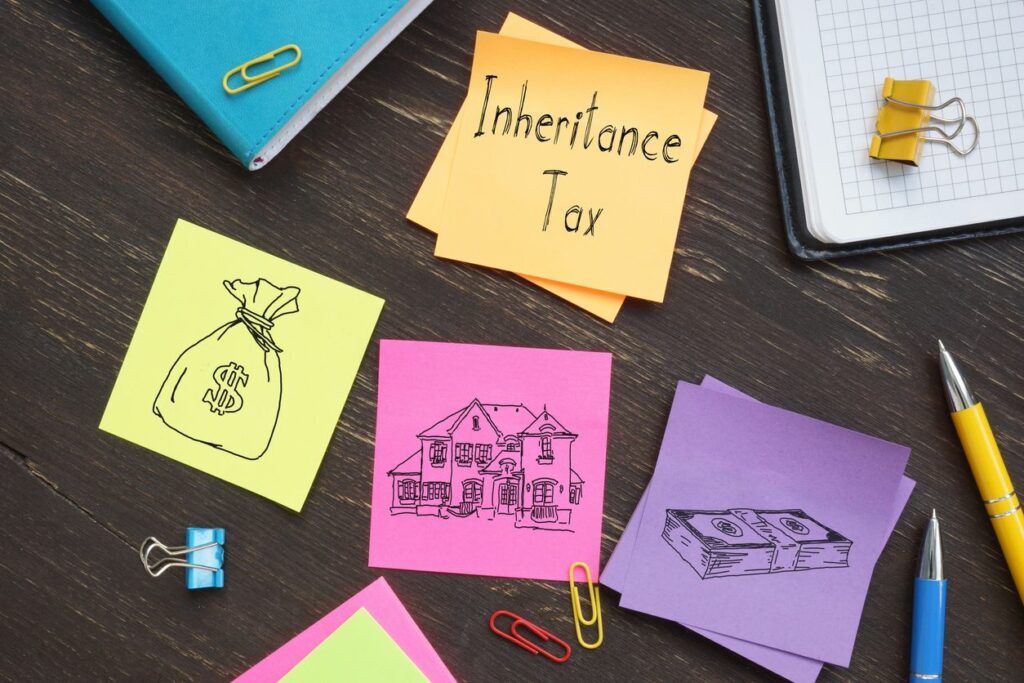 Upon the death of a Belgian resident, his worldwide assets must be declared for the calculation of inheritance tax. This can lead to double taxation if part of the estate is located abroad. However, the law provides for inheritance tax paid abroad to be credited against inheritance tax due in Belgium, but only for immovable property. The lack of a similar regulation for movable property is discriminatory according to the Constitutional Court. VLABEL has recently agreed with this view.

The Flemish Code of Taxation provides for an arrangement of the problem whereby a Belgian resident, upon his death, owns real estate abroad and as such could be subject to double taxation. In such a case, it is possible to deduct the amount of inheritance tax paid abroad from the inheritance tax due in Belgium.

However, this rule does not apply to movable property (e.g. Spanish household effects or a Spanish car), which leads to double taxation.

Decision of the Constitutional Court

The Court considers it irrelevant that the cross-border inheritance of movable property is determined by the place of residence of the testator under civil law, since this also applies to immovable property. Moreover, it has become apparent that certain countries, such as Spain, actually levy inheritance tax on movable property and, almost 100 years later, the international mobility of property has increased considerably.

Based on these considerations, the Court concluded that a different treatment, between heirs of foreign movable property and foreign immovable property, is not reasonably justified and therefore discriminatory.

VLABEL ceases to fight: what consequences?

VLABEL complied with the Court’s ruling at the end of June. In the event of an taxation, objection or request for ex officio exemption, the set-off will thus be taken into account.

The refund, based on the ex officio waiver procedure, also allows for retroactive recovery of excess inheritance tax paid on foreign movable property. This retroactivity is limited to 5 years, counting from 1 January of the year in which the inheritance tax was incurred. Therefore, the request for ex officio relief is still open at least for tax assessments issued as from 1 January 2017.

However, a requirement of the Administration is that the following supporting documents be submitted: (a) a duly dated receipt of the inheritance tax paid abroad and (b) a copy of the declaration and of the calculation of the duties certified by the competent foreign authority.

The ruling of the Constitutional Court and its recognition by VLABEL create a promising future for individuals with foreign assets.  With regard to estates opened after 1 January 2017, an opportunity has been created to recover excess taxes.  Act quickly is the message!