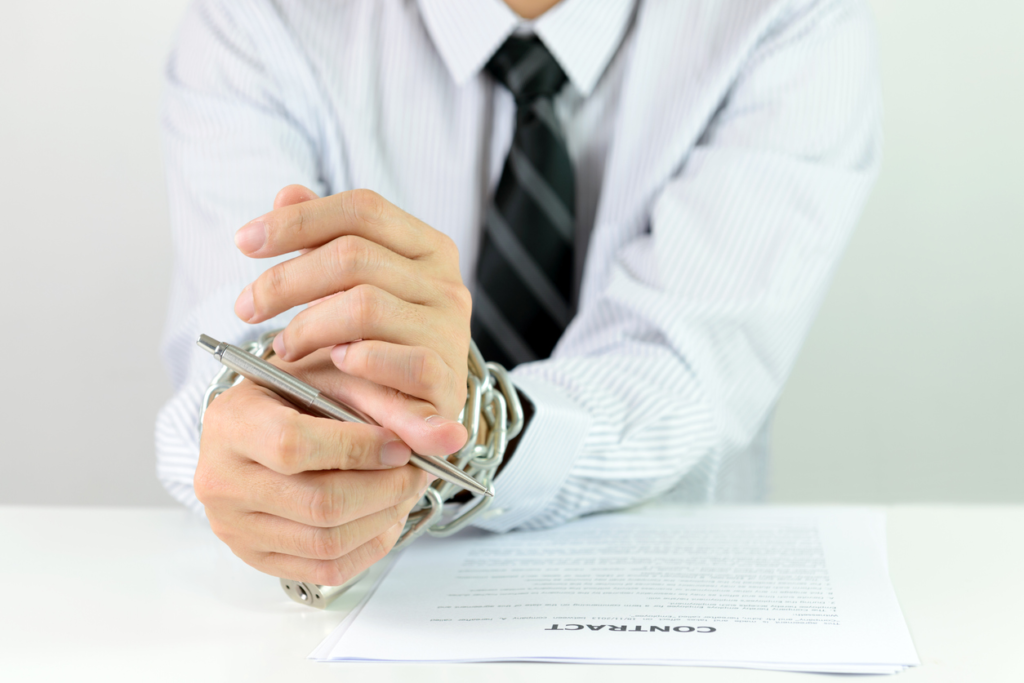 A frequently asked and recurring question in the business world: are a seller of shares, a director, a former director and a shareholder of a company bound by a non-compete obligation?

Belgian law does not provide for the aforementioned persons for an explicit general prohibition to engage in competing activities. A contrario, the Belgian Code of Economic Law contains the principle that “everyone is free to exercise any economic activity of their choice” and the general principle of “the freedom to conduct a business”.

This freedom can only be restricted by law or by agreement. In this article we list the freedoms/restrictions on the part of a seller, director, former director and shareholder. New here is the legal status of a former director following the judgement of the Belgian Supreme Court (“Hof van Cassatie”) of 25 June 2020.

If a purchaser of shares wishes to be protected against competing activities by the seller after the acquisition of shares, he will have to negotiate a valid non-compete clause in the acquisition agreement.

It is important to bear in mind that a valid non-compete clause must be limited in 3 areas: time, geography, and description of the activities.

The Belgian Supreme Court ruled in its judgement of 14 September 2017 that such a restriction is unreasonable when it “reaches further than necessary – with respect to object, territory or duration – to counter competition”.

Prohibition to compete for shareholders

A shareholder who is not actively involved in the day-to-day functioning of the company is in principle not bound by a non-compete obligation. However, a shareholders’ agreement or the articles of association may expressly provide for a non-compete obligation for the duration of the shareholding as well as, if desired, for a certain period after the shareholding has ended. Again, the above 3 criteria must be respected.

Prohibition to compete for directors

Until the judgement of the Belgian Supreme Court of 25 June 2020, it was generally accepted that directors had a non-compete obligation for the duration of their mandate, as well as for a reasonable period after the end of their director’s mandate (10 to 12 months).

The judgement of the Belgian Supreme Court of 25 June 2020 breaks with this view and explicitly states that from now on the loyalty obligation to non-compete ceases upon termination of the director’s mandate.

With this judgement, the Belgian Supreme Court puts an end to the legal uncertainty that prevailed with regard to the exercise of competitive activities after termination of the director’s mandate.

Thus, it remains important to conclude a valid and enforceable contractual non-compete clause with your directors.