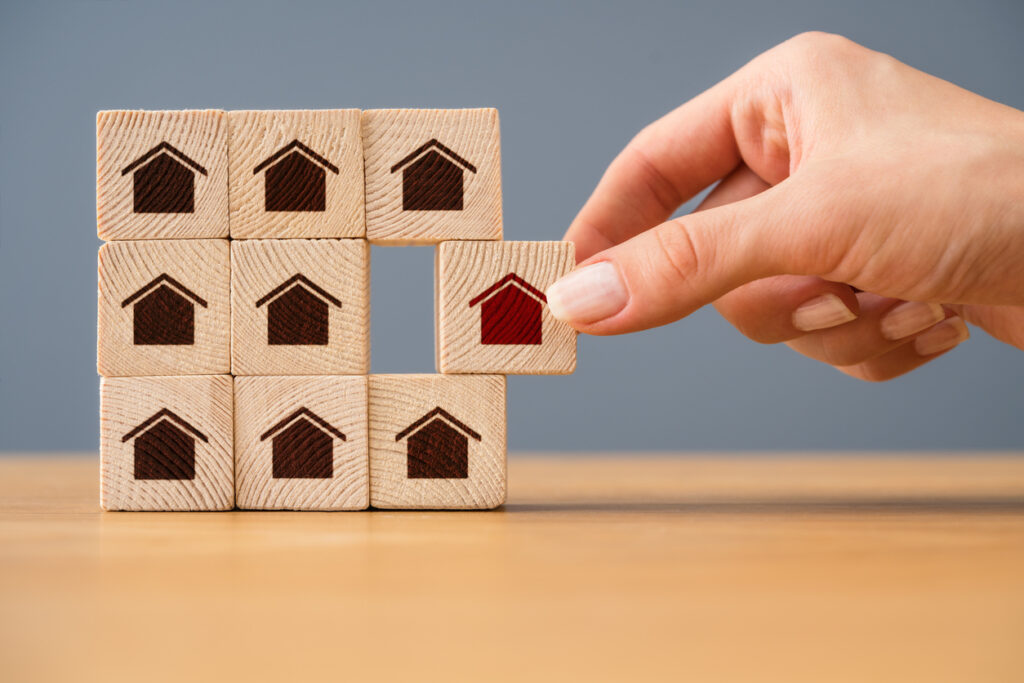 The transfer of real estate from a company is in principle subject to the real estate transfer tax (12%). A well-known exception is the ‘waiting regime’, where only the general fixed right (50 EUR) is levied. In recent years, however, VLABEL has not failed to spout fog around the interpretation of this exception. Off and on, it increased legal tax uncertainty on the basis of decisions with little solid legal foundation. Recently, VLABEL did offer some more perspective to taxpayers.

Pursuant to the (new) Companies and Associations Code (hereinafter: CAC), the capital concept was abolished for partnerships. Subsequently, the notion of “capital” was also abolished in the legal provision from the Flemish Tax Code (hereinafter: FTC) regarding the waiting regulation. The term “capital reduction” was changed in the legal provision to “partial liquidations”, as a result of which the waiting regulation now applies to both a complete liquidation (the liquidation of the company) and a partial liquidation (e.g. the distribution of real estate). Subsequently, VLABEL also took a position on this:

When considering the previous position, the question may be raised whether a transfer of real estate as a result of a total or partial liquidation, which was charged to both the contribution and the available reserves and where the other conditions of the application of the waiting regulation were met, would be valued exclusively at the general fixed right.

VLABEL brings clarity in a ruling