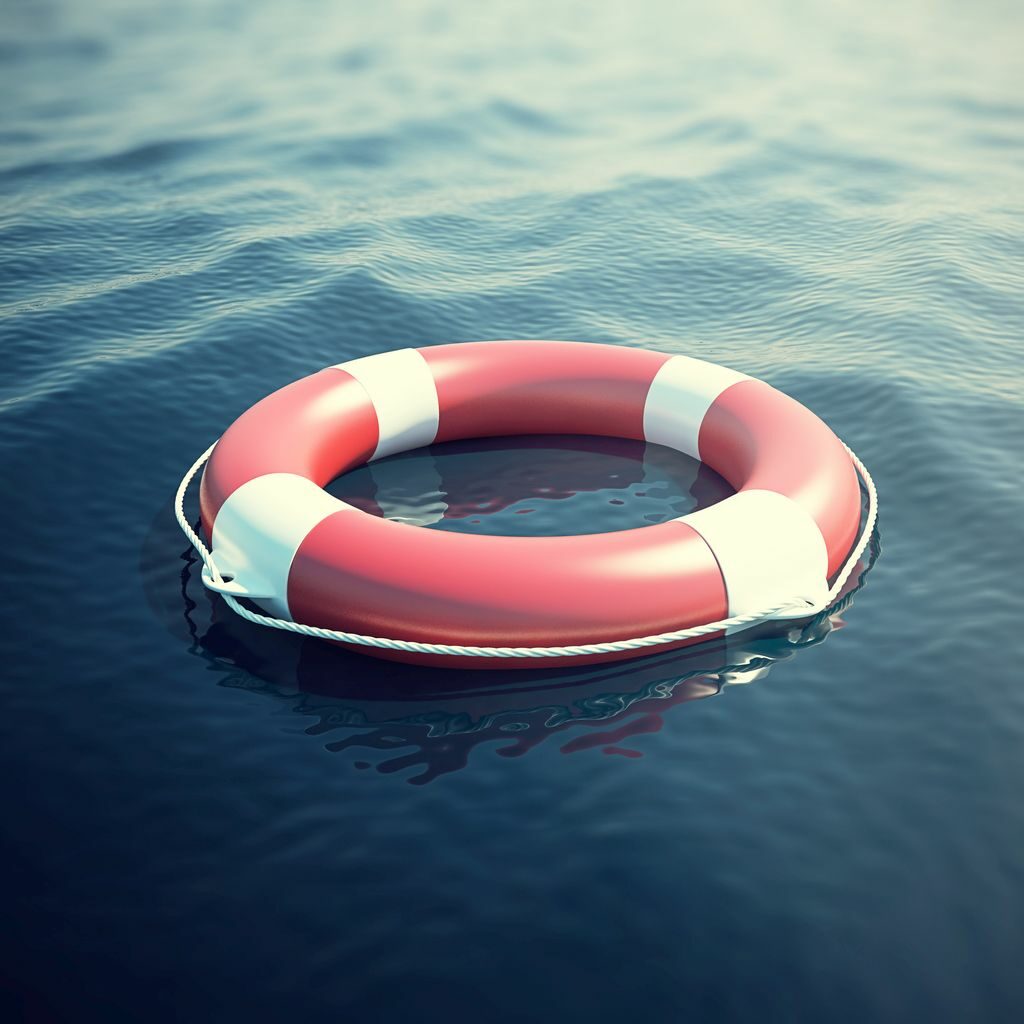 In addition to various supportive measures in the context of the corona-pandemic, companies also benefitted from legal protection against bankruptcy until 31 January 2021. With the act of 11 March 2021, the legislator changes tack by making the procedure for judicial reorganization more flexible. We summarize the most important changes for you.

Less formalistic attitude in regard to the application for judicial reorganization

Research showed that the strict formalities for an application for judicial reorganization were a considerable obstacle. By providing, among other things, the possibility to regularize an incomplete application (and this up to two days before the hearing) and to go through the procedure electronically, the legislator hopes that more companies will make use of the judicial reorganization procedure.

A company can request the court to appoint an administrator who will assist the applicant company in drawing up a reorganization plan or preparing an amicable settlement with its creditors. The mandated appointee will check whether an agreement or restructuring can offer a solution to the company at all, without any requirement of publication in the Belgian Official Gazette. The mandated appointee can also request additional measures (such as the temporary suspension of payment of certain debts; maximum 4 months) and can already have an agreement with one or more creditors recorded by a judge. The mandated appointee will resign if he is of the opinion that an amicable settlement is not possible or that a restructuring has no chance of success. If the judicial reorganization procedure is opened, the mandated appointee continues to provide expert assistance to the company.

Extending the possibility of appointing an administrator

Prior to the new law, the public prosecutor’s office and any interested party could already request the appointment of an administrator if there was obvious gross negligence or misconduct that endangered the economic activity and continuity of the company. Now the company itself can also request such a measure. In addition, it is sufficient to demonstrate that the company has become ungovernable without this being a consequence of obvious gross negligence or misconduct on the part of the management of the company.

The favorable tax regime for the deduction of depreciation is expanded

If, within the framework of a court agreement, a debt was waived by a creditor, the creditor could immediately deduct the resulting depreciation for tax purposes. However, an out-of-court settlement with the same content could not give rise to such deduction.

This will now change. In order to pave a practical and efficient way for debt waiver agreements, this tax favorable regime is now also applicable to agreements reached outside the judicial reorganization procedure. At the same time, the control of possible abuse is ensured through the intervention of a mediator appointed by the president and the approval by the president of the court of commerce.

This ultimately means a substantial relief for both the parties and the commercial courts. By expanding the application of this tax incentive, reaching an out-of-court settlement becomes all the more interesting for creditors as well.

The above measures (with the exception of the tax measure, which is definitive) will in principle cease to have effect on 30 June 2021, but the legislator has provided for a possibility of extension and a mandate for the Minister to evaluate the effectiveness of the measures on 15 June 2021 at the latest and, if necessary, to propose the necessary amendments. To be continued…