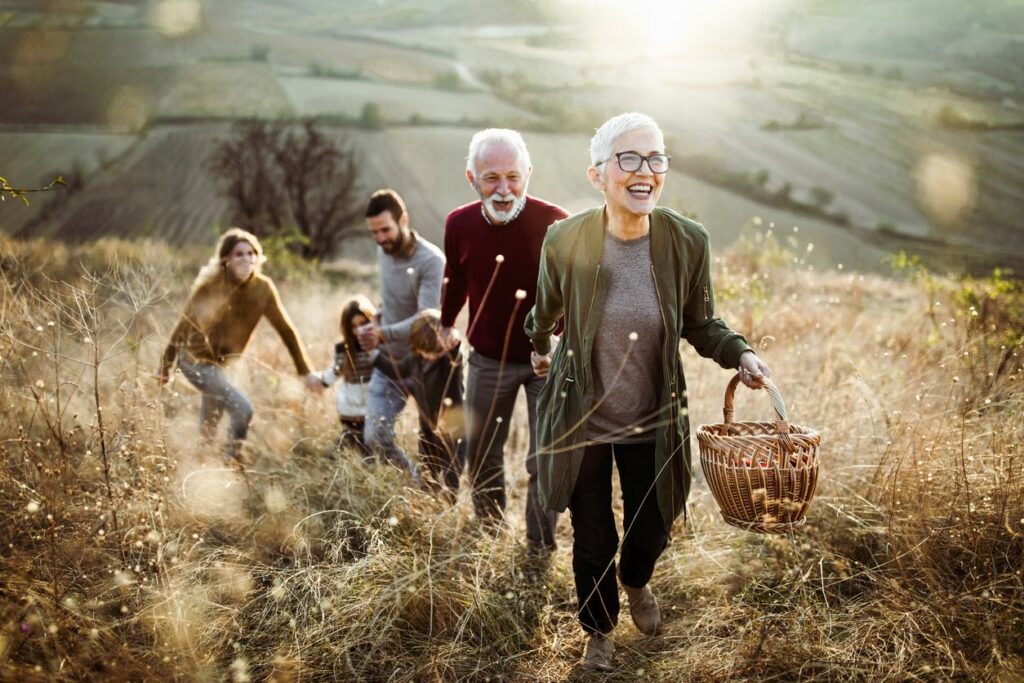 In a recently published prior decision the Flemish tax authority (VLABEL) expressed its opinion on excessive retention of control in the family partnership. Articles of association should really be drawn up with caution.

The partnership as a controlling vehicle

The partnership, that has no legal personality and is fiscally transparent, is a cherished instrument to structure family assets. Traditionally, these assets are entered in the partnership. The asset value is donated to the children (in full ownership or in bare ownership) whereas the parents remain in control (as statutory managers) and receive income (provided they retained the right of usufruct). The donation to the children is in principle charged with the gift tax (3%), whereas upon death of the parents no inheritance tax will be due.

In a recently published decision, the Flemish tax authority (hereinafter VLABEL) assessed a case where two parents with two children in common, wished to establish a partnership. Upon the establishment the pater familias enters almost all shares of his company, so he acquires practically all shares of the partnership. Next, he donates these shares, subject to usufruct, to his spouse. Finally, she donates the same shares in bare ownership to their children.

The parents seek assurance from VLABEL that their inheritance planning will not result in inheritance tax upon death of the parents, and that they cannot be reproached with tax abuse.

An excessive retention of control leads to tax abuse

VLABEL says that in this case a high retention of control had been integrated to the advantage of the pater familias. As such, being the sole manager, he has the authority to perform all management and disposal acts within the partnership. Moreover, he has majority of votes at the general assembly, and at all times he can become full owner of the assets again by revoking the donation to his spouse.

Because of this, VLABEL decides that the extent of retention of control on the part of the pater familias is within a context of tax abuse, which means that one’s actions would contradict the intentions of the tax legislator.  The entire construction would come down to a donation subject to the suspensory condition of the decease of the donor.  Upon death of the father, the donated money will be added to his estate and thus inheritance tax will be charged.

A few months later, the same family submits a new application with the following modifications: no revocable donation between spouses; the partnership’s management is exercised by a board consisting of the father and the two children; the parents no longer exercise quasi all voting rights at the general assembly; non-tax motives are no longer referred to. In the first application, the non-tax motives did not outweigh the fiscal motives.

In response to this new application, VLABEL confirms that this time, there is no tax abuse as a result of the modifications in the retention of control.

Where is the balance?

It is clear that VLABEL had to assess two extremes. Nevertheless, inbetween them, there is still a grey zone so at this point there is no certainty on where the reasonable centre is. Moreover, VLABEL’s decisions have no legal force and the courts have not yet adopted a position on this matter.

People wishing to structure their family assets in a controlled manner, can therefore still rely on the family partnership, provided that the articles of association are drawn up with caution.  Time will have to tell what the precise extent of the retention of control can be.