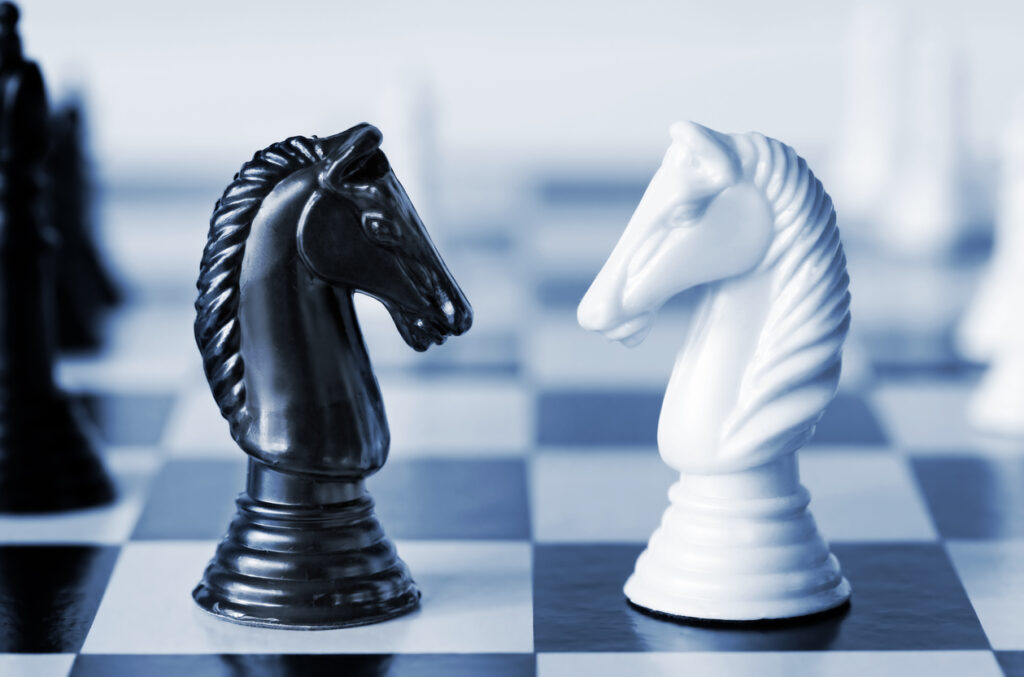 When a conflict of interest is imminent between the company and one or more of its directors, a statutory procedure must be complied with for the limited liability companies (“NV” and “BV”), and the cooperative company (“CV”). In practice, however, this often gives rise to an array of questions. Is there really a conflict of interest? Who is authorized to take the decision? Hereinafter we provide some brief answers to those questions.

When is there a conflict of interest?

If a director (or its permanent representative) has conflicting interests of a financial nature regarding a decision which is to be taken by the governing body, there is a conflict of interest. In such case, it should be verified whether the proposed transaction could have a substantial impact on the financial situation of the concerned director.

Possible transactions between the company and a director that may trigger a conflict of interest are: granting a loan, leasing, selling or renting real estate, concluding a management agreement, etc. The conflict of interest can also be of an indirect nature, e.g. when the transaction is concluded with a company in which the director is the majority shareholder or when the director’s spouse is the co-contracting party (in case of community of property).

Opposing interests that are exclusively of a familial, political or affective nature do not qualify as a conflict of interest as envisaged under the statutory procedure. To the same effect, if you are an unremunerated director in two different companies seeking to contract with one another or if it is related to day-to-day decisions, the statutory procedure does not apply.

Every conflicted director should abstain from the deliberation and voting on the concerned item on the agenda. In such case, there are several scenarios that need to be considered.

In case one director or the minority of the directors is conflicted, they must report to the board that they have a conflict of interest, and thereafter leave the meeting so that the final decision can be made by the remaining non-conflicted directors.

In case all of the directors are conflicted, the relevant decision is submitted to the general shareholders’ meeting, which then decides on the proposed transaction. Consecutively, the governing body is authorized for the implementation.

However, the law is not clear on how to resolve a situation in which the majority of the directors are conflicted. Certain voices within the legal doctrine state that the presence quorum should be calculated per agenda item, meaning that the governing body can never validly decide in such a situation. However, the majority of the legal doctrine states that the quorum should be calculated at the beginning of the meeting, and that the non-conflicted directors can validly decide on the proposed transaction. We agree with the latter stance.

Much ink has already been spilled regarding the situation in which only one director is not conflicted (the “last man standing“). Letting the non-conflicted director decide alone, conflicts with the principle of “collegial governance“. On the other hand, the mandatory statutory procedure is very specific in stating that the general shareholders’ meeting has only decision-making authority when all of the directors have a conflict of interest. In our view, the sole non-conflicted director is still obliged to make the decision in such cases.

Note that voluntarily submitting the decision to the general shareholders’ meeting (or having it ratified by the shareholders) does not release the directors from their liability.

Finally, compliance with the law remains relative: even if the procedure as described above is fully complied with, the directors who received an unlawful financial benefit to the disadvantage of the company, remain personally and jointly liable for the damage incurred by the company or third parties.