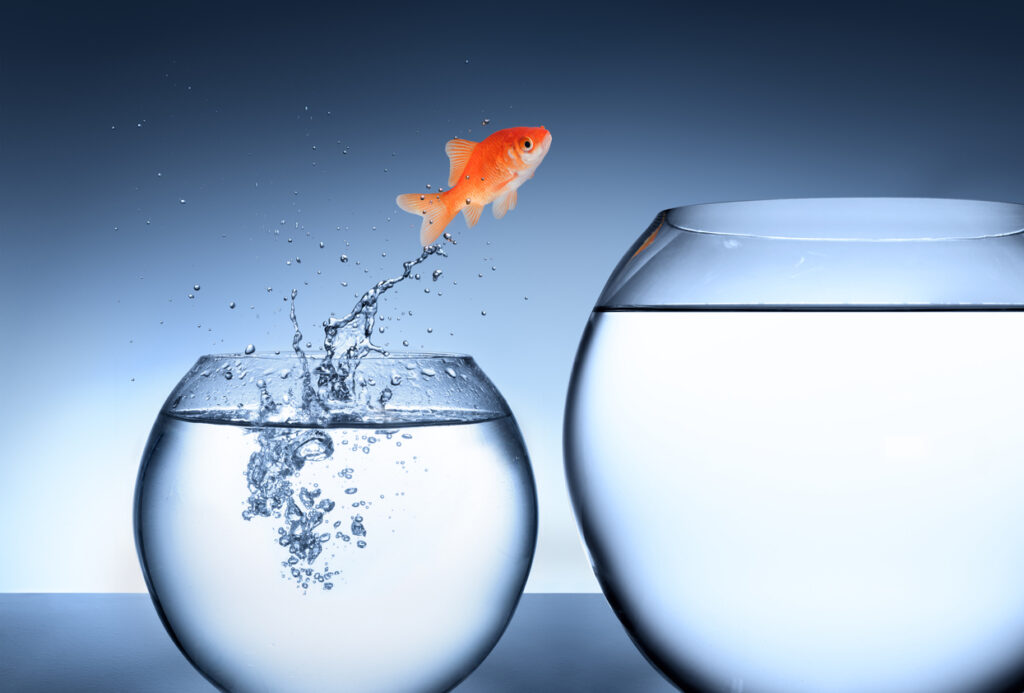 The conditions of application of the VVPRbis regime were amended at the beginning of this year. Since the introduction of the new Companies and Associations Code (hereinafter: CAC), there is no longer a statutory minimum capital requirement for the limited liability company. Several limited liability companies have therefore already reduced their capital. However, the legislator stipulates a number of strict conditions that must be met in order to be able to make use of this favorable regime. These conditions are not a walk through the park for every limited liability company. That is why the legislator has provided a transitional measure, although this also causes concerns…

If a company decides to distribute dividends, these are in principle subject to a withholding tax of 30%.  However, small companies can under certain circumstances appeal to the VVPRbis regime.  Dividends paid to shareholders under this regime will then be subject to a reduced rate of withholding tax.  This rate is 20% for dividends paid from the distribution of profits as from the second financial year after the capital increase/contribution and 15% for the third financial year onwards.

In order to benefit from the reduced withholding tax, the dividends must originate from registered shares, issued as from 1 July 2013 and held in full ownership, as a result of the incorporation of the company or a capital increase/contribution.  In addition, the capital/contribution must be fully paid up prior to the dividend distribution.

2 Obligation to pay up

The ‘old’ private limited liability companies had to possess a legal minimum capital of 18 550 EUR, of which at least 6 200 EUR had to be effectively paid up.  When these private limited liability companies proceeded with the distribution of a dividend, the committed capital (18 550 EUR) had to be fully paid up in order to be able to apply the VVPRbis regime.

However, the legislator has introduced an amendment to the law on 21 January 2022, which distances itself from the flexible interpretation of the Ruling Commission.  The legislator states that the sums subscribed at the issue of the shares must be paid up in full.  Despite this legislative initiative, in practice this issue was still not entirely clear.  A circular letter clarified the matter, requiring that the limited liability companies initial capital has once been fully paid up.  Consequently, the companies for which this initial committed capital was never fully paid up, will still have to carry out a capital increase in cash which brings the amount back to the initial level before the exemption, before the VVPRbis regime can be applied.  This places the limited liability companies, who already proceeded to an exemption of the obligation to pay up the capital as a result of the rulings, in a precarious situation.

For, inter alia, limited liability companies that have meanwhile switched to an exemption of fully paying up, a transitional regime has been provided allowing them to still use the VVPRbis regime.

This transitional regime applies to companies that:

If the limited liability companies, which in the aforementioned period applied an exemption from the obligation of paying up the subscribed shares, do not make use of the transitional regime, they permanently lose the benefit of the VVPRbis regime for the shares in question.

Suppose that shareholders A and B set up a private limited liability company on 6 July 2016, of which the statutory minimum capital at the time was 18 550 EUR, but only 6 200 EUR was actually paid up.  In May 2021, the shareholders decide, following the new CAC and the rulings, to proceed to an exemption from the obligation to pay up the shares and thus to reduce the capital (now called contribution) to 6 200 EUR.  If the shareholders still wish to benefit from the VVPRbis regime when distributing the dividend, they must increase the capital/contribution to 18 550 EUR before 31 December 2022 and thus proceed to a full payment of 12 350 EUR.

After the (timely) payment has been made, it is possible to proceed with a capital decrease without disadvantageous consequences.

As a result of the new CAC and the rulings of the Ruling Commission, many limited liability companies, for which the legally required minimum capital of 18 550 EUR as a private limited liability company had not yet been paid up, decided to proceed to a capital decrease by means of an exemption from the obligation to pay up the shares, in order to benefit from the VVPRbis regime.  However, by amending the law, the legislator took a different route than the Ruling Commission, as a result of which many limited liability companies, contrary to what they believed in good faith, would no longer be able to benefit from the VVPRbis regime.

Therefore, a transitional regime has been provided for, inter alia, limited liability companies that decided, between 1 May 2019 and 15 December 2021, to exempt themselves from the obligation to pay up the entire share capital.  If these limited liability companies bring the capital (currently “contribution”) back to the level prior to the decision to exempt the obligation to pay up the subscribed shares and fully pay up the committed contribution, they can still benefit from the VVPRbis regime.  Only after this tedious bypass the capital/contribution can be reduced again with application of the VVPRbis regime.  It is, however, regrettable, that such a laborious procedure has to be gone through before the VVPRbis regime can be enjoyed after all.