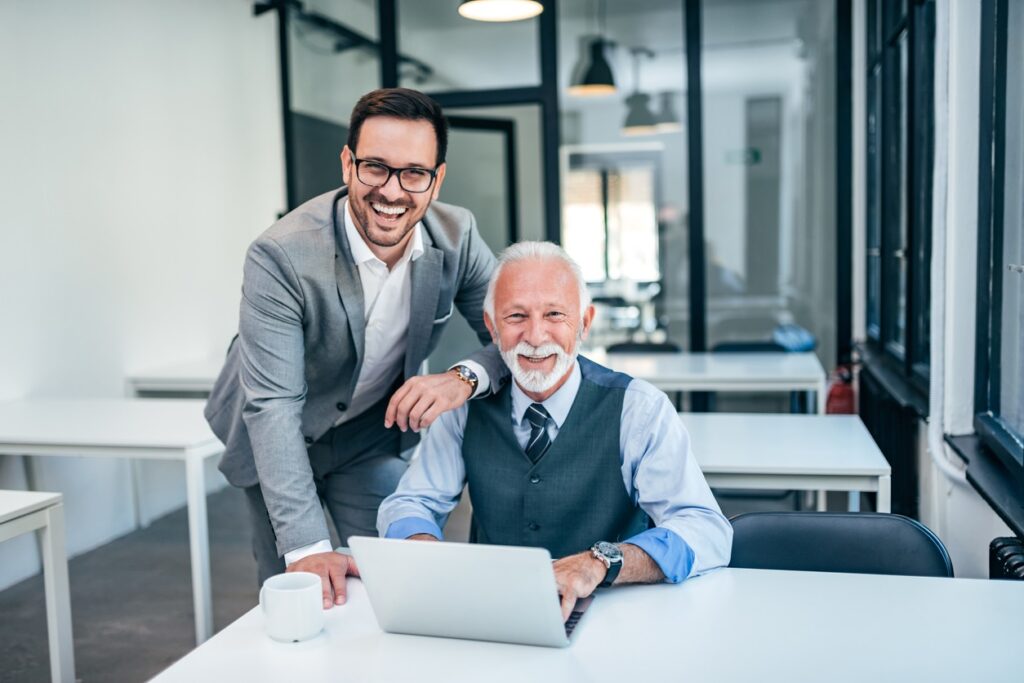 Family businesses and shares of family businesses can be transferred or inherited at an advantageous rate in the registration and inheritance tax. In the Flemish Region this rate is 0% for gifts, and 3% or 7% for inheritances. One of the conditions applicable to companies regards the exercise of a genuine economic activity. Even though the Flemish tax authority (VLABEL) interprets them strictly, a recent decision somehow nuances this in the interest of companies with important real estate participations.

In conformity with the Flemish Tax Code (hereinafter referred to as ‘FTC’), family businesses must exercise a genuine economic activity so the preferential regime can be applied. To determine this, 2 parameters in the annual accounts will be considered:

– the item ‘salaries, social charges and pensions’ must be at least 1.5% of the balance sheet total; and

– the item ‘land and buildings’ can be no more than 50% of the balance sheet total.

If the company fails to comply with both conditions, it will probably not exercise a genuine economic activity, and thus it cannot benefit from the preferential regime. This presumption can however be rebutted when it is demonstrated that economic activities are really exercised.

In 2012 VLABEL gave its own interpretation to the above-mentioned rule by means of a circular. According to VLABEL, the presumption is rebutted when one shows evidence of the full real estate portfolio exclusively being used for professional purposes. When real estate is rented to third parties or when a private patrimony (e.g. the business manager’s private home) is included on the balance sheet, VLABEL will regard the counter-evidence as being non-delivered.

In the dispute that lead to the decision of the Court of First Instance in Ghent (BE), VLABEL refused to apply the preferential regime to a company that runs a butchery. Salaries, social charges and pensions were hardly paid, and the fiscal value of the real estate was over 90% of the balance sheet total.   Moreover, the real estate was rented. Therefore the presumption could not be rebutted based on VLABEL’s interpretation of the circular, and inheritance tax was due.

Despite VLABEL’s evidence, the court did not doubt the genuine economic activity; therefore it specifically relied on the revenue and gross margin as they appeared from the balance sheet (items 70 and 99). It thus regarded a joint enterprise that besides its real estate activity also has an actual exploitation activity, which is sufficient according to the court. After all, the FTC only requires the existence of a genuine economic activity and includes no stipulations on the existence of other (rather passive) activities.

The court in Ghent mentions that VLABEL’s interpretation is not supported by the FTC, nor by the preparatory actions thereof. The counter-evidence cannot be limited to demonstrating that the real estate on the balance sheet only fits in with the economic activity.

Importance of this decision

Notwithstanding VLABEL has appealed to this decision, it bears great importance in practice. Before, a disproportionate presence of private real estate in a company resulted in the impossibility to transfer or inherit its shares at the preferential rate. Thanks to this decision, it is the first time that the court believes that VLABEL’s interpretation is inconsistent with the FTC.

If actual turnover figures can be used to show that a company exercises a genuine economic activity, a (significant) real estate portfolio within the company does not necessarily hinder the advantageous transfer/inheritance of these shares. The question, however, is whether or not VLABEL will adapt its opinion before the Court of Appeal decides on the merits.  Definitely to be continued.