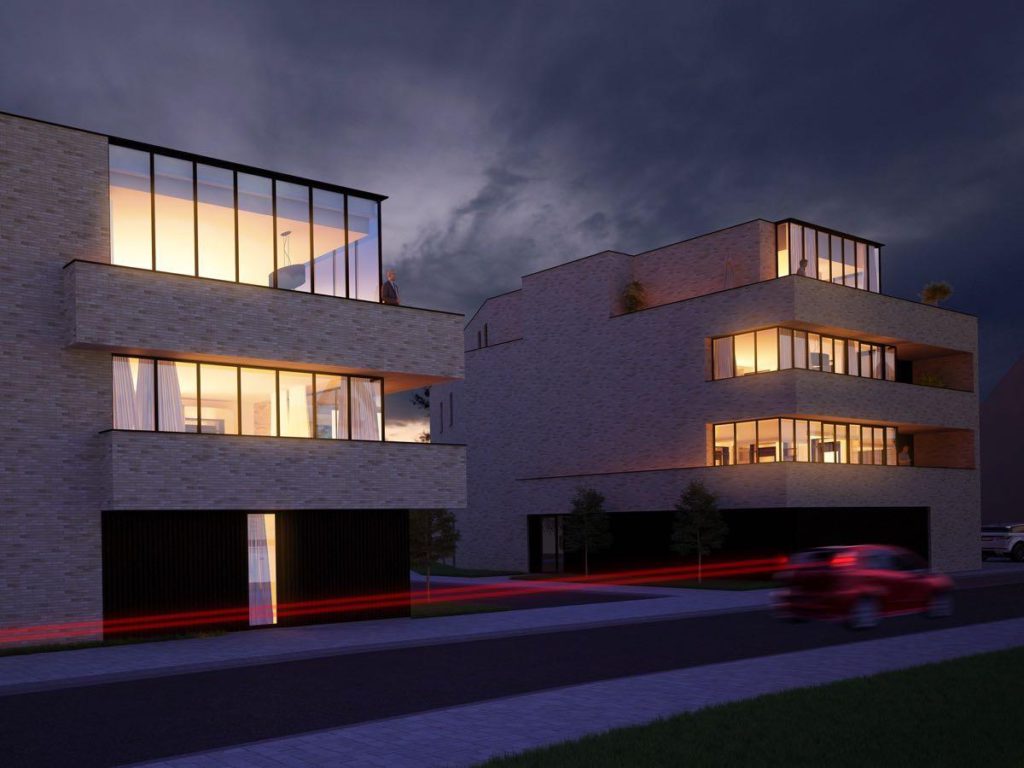 On 30 January 2020, the bill on the new Book 3 “Property” of the Belgian Civil Code was approved. It involves profound changes, the most striking of which relate to the real estate sector. In this article we set out the practical implications of the most important of these changes. The bill also contains new provisions concerning movable property, intellectual property rights, animals, etc., which will not be discussed in this article.

Term of the right of superficies

Until today, the right of superficies was limited to a term of 50 years. The new law will extend this period to 99 years and in some cases, it may even be perpetual.

For long-term leases (“emphyteusis”), a maximum term of 99 years already applies, which means that in real estate projects a long-term lease right has often been opted for solely in order to avoid the shorter 50-year term of the right of superficies.

By increasing the maximum term of the right of superficies, the legislator is hoping that the choice between a long-term lease and a right of superficies will be made based on their different intrinsic purposes rather than on the difference in their terms.

Getting around co-ownership of apartment buildings

The new right of superficies can even be perpetual, when there is a need to give independent existence to the different parts of a complex and diverse property, which, although on or under the same land, have no common parts or shared purpose. Thus, for example, an aboveground building with an underground carpark which is operated separately from the building.

For such projects, those involved will no longer be required to set up an apartment co-ownership arrangement if they want to separate ownership permanently.

The new right of superficies can also be perpetual when it is established for purposes of the public domain.

An important footnote must be made regarding this perpetual character: after a period of at least 99 years, the judge will still have the power to terminate the right of superficies if it has since lost all usefulness, even future or potential usefulness.

Relations with the government

The new law also broadens the possibilities for establishing private rights in the public domain, providing this does not conflict with its public purpose. For example, rentals, long-term leases or rights of superficies can now be used in public-private partnership projects.

Today, the bare owner in principle bears the costs of all major repairs, even though the usufruct may survive the bare owner. This can occur for the children from a first marriage, when one of their parents dies after being remarried to a much younger partner. The latter inherits the usufruct of the family home, and may require stepchildren to continue to pay for major repairs throughout their lives.

The new law provides that usufructuaries themselves will also have to contribute to these major repairs, and this in proportion to the value of their usufruct (determined on the basis of their age) versus the value of the bare ownership.

A second modernisation is the new maximum period of a usufruct for the benefit of a company, which increases from 30 to 99 years. Nevertheless, this usufruct still remains dependent on the effective continued existence of the company, and will therefore cease if the company goes bankrupt or is dissolved during the period of usufruct.

The new bill also regulates relations between neighbours in a more modern way. For example, one will be able to initiate anticipatory court proceedings if there is a serious risk of nuisance, and one will have the right to cut one’s neighbour’s overhanging branches if the latter has not done this himself within 60 days after having been requested to do so by registered letter.

The new property law has been published on 17 March 2020 in the Belgian Official Gazette, and will enter into force on 1 September 2021. It will only apply to new rights established after its entry into force.