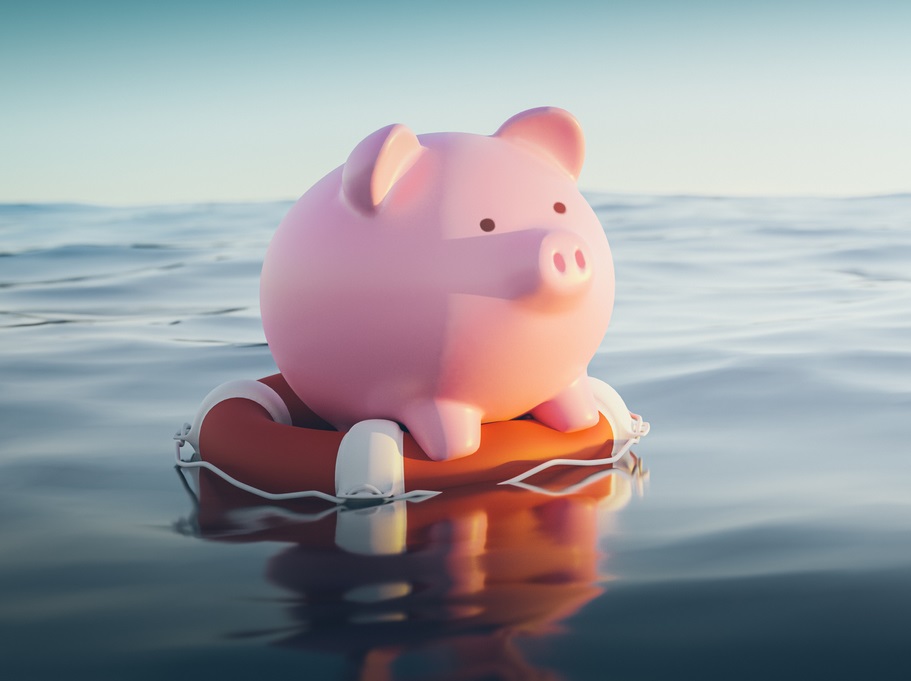 The tax exemption of savings deposits

As an incentive to leave money in savings accounts, there is still a favourable tax regime for the interest that taxpayers obtain from the savings deposits anno 2023. Thus, article 21, 5° ITC states that for income year 2022, interest on regulated savings deposits in the amount of 980 EUR are exempt from withholding tax. Also, interest above the aforementioned limit amount are taxed at a more favourable withholding tax rate of 15% (instead of the standard rate of 30%).

Although the favourable regime does not (/ no longer) formally distinguish interest from domestic and foreign savings deposits, the application of the exemption for foreign interest remains a sore point in practice. In the past, Belgium has already been reprimanded by the European Court of Justice and the European Commission. In addition, the Administration has also faced headwinds from the Belgian courts and tribunals on several occasions.

The exemption of interest on savings accounts has been controversial for some time. Already in 2006, the European Commission indicated that the then existing scheme violated the free movement of services (Article 56 TFEU) and the free movement of capital (Article 63 TFEU). The European Court of Justice shared the same opinion in a judgment of 6 June 2013. The exemption of interest on savings accounts was then only applicable to deposits placed at credit institutions established in Belgium. The violation of free movement was twofold. On the one hand, it restricted the access of credit institutions from other European Economic Area (‘EEA’) member states to the Belgian market. On the other hand, Belgians were discouraged from placing their deposits in a foreign bank account within the EEA.

To respond to the aforementioned decision, article 21, 5° ITC was adapted in 2014, allowing interest on savings deposits granted by any credit institution within the EEA to benefit from this exemption. Nevertheless, the application was made conditional on the foreign credit institution fulfilling analogous conditions “as determined by the equivalent competent public authorities of the other Member State”. Furthermore, foreign savings deposits must meet analogous requirements as stipulated in Article 2 RD/ITC.

This new regulation was again criticised. Mainly, the requirement stating that the remuneration of savings deposits must compulsorily but also exclusively consist of (i) a base rate and (ii) a fidelity premium. In response to a preliminary question, the European Court of Justice indicated on 8 June 2017 that this prevents foreign savings deposits from qualifying for the exemption, as remuneration consisting of a base rate and a fidelity premium appears to be specific for the Belgian banking sector.

An Administrative Circular was issued on 21 February 2020, further clarifying the exemption regime for interest on foreign savings deposits. In this circular, the Administration confirmed its view as argued in the proceedings before the Court of Justice and before the Belgian tribunals  and courts of appeal. To be applicable on foreign savings deposits, two conditions must be met:

Although the European Court of Justice very clearly indicated in 2017 that the conditions for the exemption regime violate the free movement of services, the Administration maintained its stringent view regarding the applicability of the favourable regime for foreign savings deposits. The dual fee structure, being a base rate and a fidelity premium, was considered essential, which to this day de facto denies the exemption regime for foreign interest.

In the dispute that gave rise to the preliminary question to the Court of Justice, the Administration was ruled against. This judgement was appealed, whereby it was again judged in favour of the taxpayer. Persisting in their view, a cassation provision was instituted by the Administration. On 23 June 2022, the cassation appeal was dismissed and therefore an exemption had to be granted on the interest originating from some Dutch savings accounts.

The minister of Finance seeks advice

The recent judgement of the Court of Cassation and the persistent pressure from the European level, no longer allow a wait-and-see attitude of the federal government. Therefore, the minister of Finance decided to seek advice from the National Bank of Belgium and the FSMA on a possible change to the tax exemption of savings accounts. A more flexible application of the conditions for foreign savings deposits is an obvious option to bring the obstacle to the free movement of services to an end. Another option is to abolish the favourable tax regime altogether.

As part of a possible tax reform, the minister already suggested in a press release that a general exemption should be introduced for all income from assets. More specifically, it was proposed that every taxpayer be granted an annual general exemption of 6 000 EUR for income from savings and investments. Although this would be accompanied by the definitive end of the European law violation, this general exemption also seems to carry a certain risk. According to estimates, currently there would be around 300 billion EUR in Belgian regulated savings accounts. The abolition of the specific exemption for interest on savings deposits could have adverse consequences such as a “run on the bank”, where depositors realise that they would be better off using their deposits for other investments. It is common knowledge that such a situation is definitely not desirable within the banking sector.

With the advice obtained, the minister already hopes to be able to provide a considered solution to the current problem for foreign savings deposits.

For now, it remains waiting for the minister and by extension the federal government concerning the future of the favourable tax regime. At present, taxpayers wishing to benefit from the exemption on their interest earned from a foreign savings account within the EEA will have to take the initiative themselves to turn to the courts. Given the ongoing favourable jurisprudence, the chances of a positive outcome are very plausible.